From the torta al testo to the ciriola, Umbria’s delicacies go from sweet to savory. Are you ready to discover the Top 5 eats you absolutely must try in Umbria?

Umbria, in addition to being a region full of architectural, artistic and scenic beauty, boasts a culinary tradition to be envied. The typical Umbrian cuisine is characterized by simple dishes based on handmade pasta, truffles and game.

If you happen to visit this Italian region here are 5 must-eats you’ve simply got to try!

Is your mouth watering yet? Book a table at one of our farmhouse restaurants in Umbria. 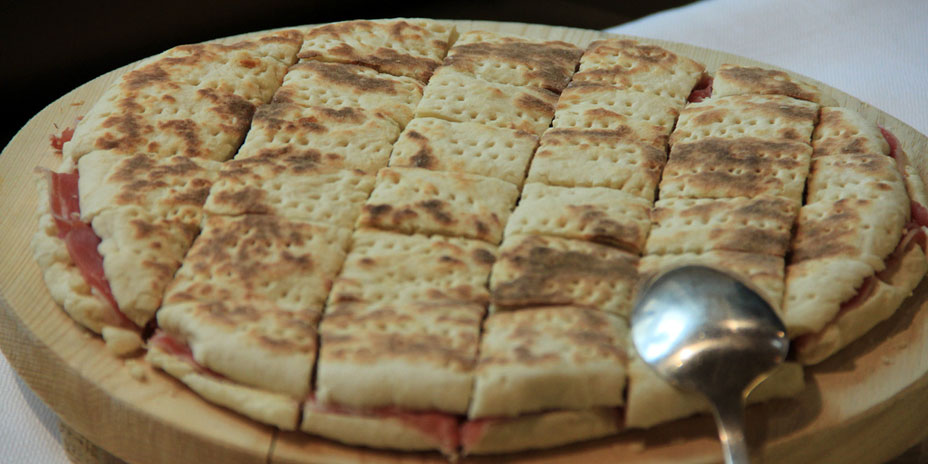 The ‘torta al testo’ is one of the most popular dishes in Umbria and a great alternative for a quick but tasty lunch.

If you’re in Gubbio, Assisi, Nocera Umbra or Gualdo Tadino the local treat is called ‘crescia’, in Città di Castello they call it ‘hunting’, while in Terni it’s simply referred to as wood-fired pizza.

Each family has its own recipe handed down from generation to generation, but the ‘torta al testo’ is typically a focaccia prepared with water, flour and salt. Unlike traditional pizza, the dough does not rise as the recipe contains no yeast or baking soda. This creates a denser dough which is cooked directly on the stone or embers in a wood-fired oven.

Try it by the slice and stuffed with local ham, cheese and vegetables... Simply delicious!

Would you like to try this Umbrian dish at one of our farmhouses? Here are just a few suggestions: Le Casacce di Gubbio, Antica Residenza Montereano di Gubbio.

Perhaps one of the most appreciated dishes in Umbrian cuisine is pigeon. There are two tasty versions: the first is cooked under ashes and marinated according to an ancient recipe in bay leaves, cloves, sage, rosemary, marjoram and juniper berries. The second is ‘pigeon alla ghiotta’. In this dish the pigeon is roasted on a spit, stuffed and served with a delicious jus reduction. 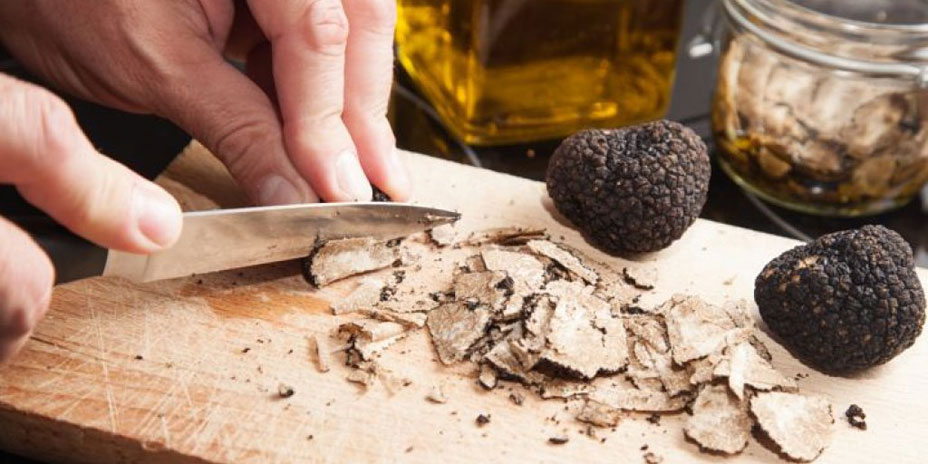 In Umbrian cuisine truffle is the main protagonist at many restaurant table. The unique characteristics of this regional specialty are expertly enhanced by local chefs who love to serve it both raw and cooked.

In Umbria there are several types of truffle including the prized black Norcia as well as the summer ‘scorzone’, or the white truffle, typically found in the Upper Tiber Valley, Eugubino Gualdese and Orvieto.

If you would like to taste a typical truffle dish try the ‘strangozzi’ pasta with black truffle traditionally prepared in Norcia, eggs with grated fresh truffle hailed in Spoleto, or eels seasoned with black truffle.

Truffles have many beneficial properties: they are rich in antioxidants and even said to have aphrodisiacal qualities.

How about a truffle hunt? In Umbria many of our farmhouses organize excursions in search of truffles including La Cima di Gubbio, Cailuca di Pietralunga and Borgo San Benedetto in Gubbio.

We couldn’t resist including at least one confection in our list of 5 must-eats in Umbria. Our choice is a traditional sweet bread from the area of Perugia. Called Torcolo di S. Costanzo, its classic donut shape is cut to resemble a pentagon which represents the five gates of the Umbrian capital. Have you ever heard of it?

The Torcolo was born as a poor cake, prepared with simple ingredients that were readily available. The recipe, based on leavened dough, candied fruit, raisins, pine nuts and anise, is said to have honored the saint from whom it took its name. San Costanzo, the first bishop of Perugia, was beheaded during the Christian persecutions by the emperor Marcus Aurelius. The story goes that the cake was shaped like a donut to recall thecut neck.

To taste the Torcolo of S. Costanzo we suggest staying at one of our farmhouses in Perugia in close proximity to the bakeries and pastry shops ready to delight you with this local treat! 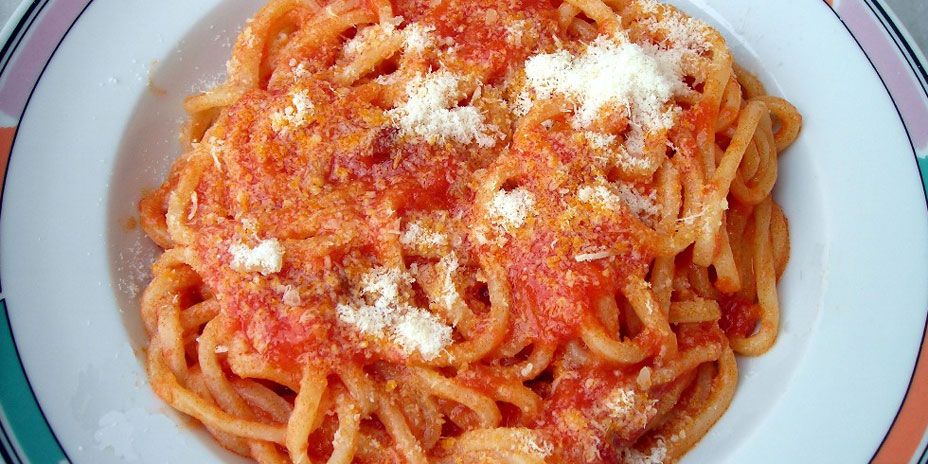 The ciriola is a long, square-shaped pasta typical of Terni and the surrounding province. It’s similar to other pastas as it’s made with soft wheat flour and water but there are no eggs in the dough. The pasta’s name comes from cereus, i.e. white, which refers to its color.

In Umbria you will find ‘ciriole alla ternana’ seasoned with fresh garlic and basil sauce.

Among the farmhouses with restaurants in Umbria we recommend La Ciriola Farmhouse Complex, whose name just happens to evoke this typical dish!

Read our article on what to eat in Perugia 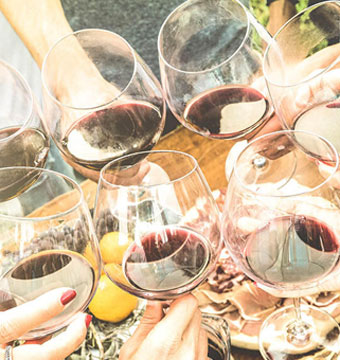 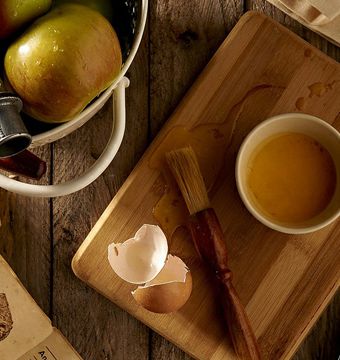 Five flavours to try this autumn in Italy