What to eat in Syracuse: traditional Sicilian cuisine

Join us on a tour of Syracuse’s traditional dishes in this beautiful area of south-eastern Sicily. Together we’ll discover heirloom fish recipes and mouthwatering desserts, homemade pasta and Italy’s sweetest tomatoes.

Is there anyone who hasn’t heard about Sicilian cuisine, its thousand flavours or the aromas of its locally grown herbs? Today we are going to discover the delicacies from one of its most famous areas, the Syracuse province, whose culinary roots include Greek and Middle-Eastern influences.

Before focusing on some of the traditional recipes, let's look at some typical local food products you can find in Syracuse. Bread, for example, comes immediately to mind. Made strictly of durum wheat, it has a crunchy crust and a dense, soft interior.

You can find various types of bread around Syracuse, from the Cuddura of Palazzolo Acreide to the nfasciateddu bread of Buccheri, traditionally baked during the Christmas period. 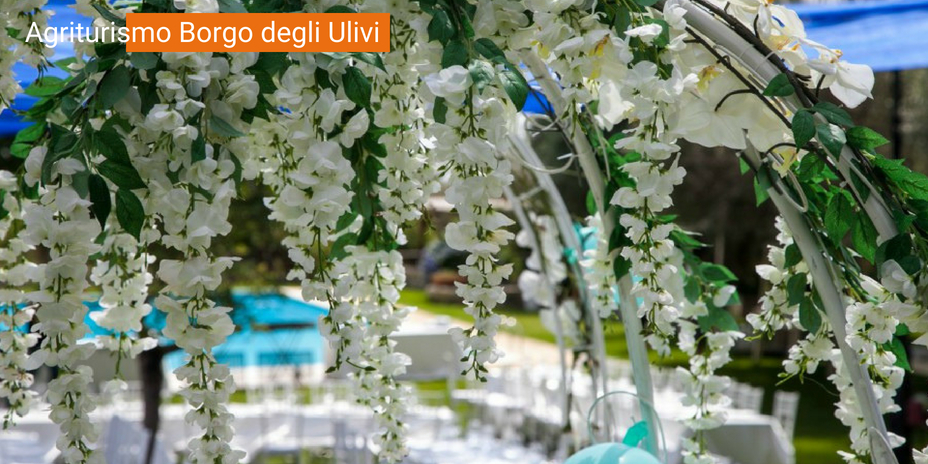 Delicacies in Syracuse at the Agriturismo Borgo degli Ulivi

Bread pairs perfectly with local cheeses made in the Iblei mountains and elsewhere in Syracuse. Try the ricotta, primosale and provola, as well as pecorino with pepper and caciocavallo, produced here and in the nearby province of Ragusa where the certified DOP version is called Ragusano.

Precious olive oil harkening from Tonda Iblea is a staple in Syracuse’s cuisine, as is the sweet Pachino cherry tomato.

And the wine? The undisputed king here is Nero d'Avola, a typical Sicilian varietal widely cultivated in Syracuse since ancient times.

In Sicily, street food plays a leading role, and the province of Syracuse is no different. As in Ragusa, you can find the scaccia, or baked focaccia, with various fillings: eggplant, tomatoes, sausage and more.

Don’t pass up the cucche, rustic puff pastries stuffed with cheese and sausage typical of Val di Noto, perfect as an aperitif or snack, or their basket-shaped cousin, astizzetti, filled with minced meat, pecorino cheese and rice. For dessert, try the famous cassatelle which are lightly fried and have a sweet ricotta filling.

Excellent first courses will make your holiday in Syracuse even more memorable. Pasta comes in particular shapes here, like the ever-present cavatelli, a short pasta cut in the middle and served with tasty sauces. Sicilian macaroni also abounds, as do ravioli filled with ricotta cheese.. 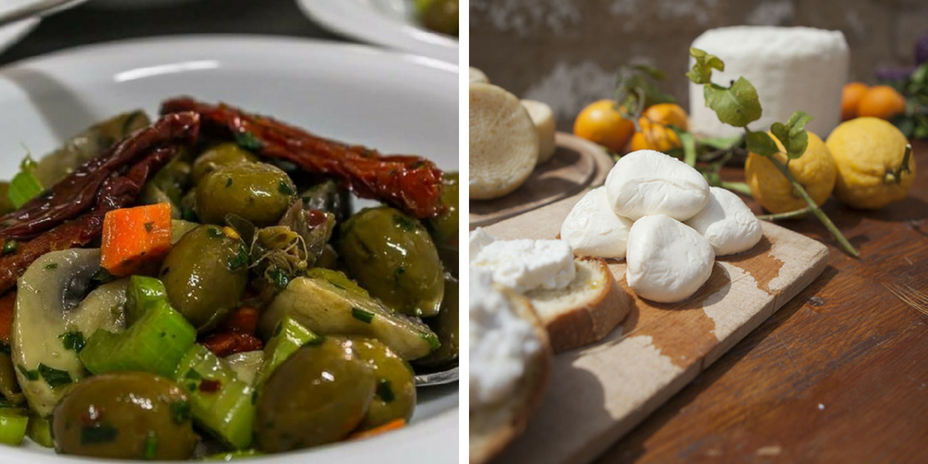 Typical pasta dishes in Syracuse also include pasta with sardines and Pachino tomato, and fried pasta alla siracusana with garlic, anchovies and breadcrumbs. The latter is as easy to prepare as it is to eat: it can literally be sliced and eaten by hand! Other typical first plates include pasta with taddi (zucchini leaves) or lolli (fava beans), a winter specialty also widespread in Ragusa.

Finally, curious gastronomists should order pasta with Moorish sauce, made with tuna roe, cinnamon, orange juice and lemon, and seafood aficionados will enjoy the variety of primi featuring fish, from pasta dishes to soups.

Syracuse’s culinary past includes an abundance of second courses with fish as the main ingredient. Blue fish, tuna and octopus are common, in addition to mahi-mahi, grouper and shark which are traditionally prepared matalotta style in a tasty sauce. Frittura di Paranza, featuring fried shrimp, calamari and a mix of other seafood, is another local favourite.

A rare specialty found in Syracuse and some other parts of Sicily is puppetti i muccu. Made from newborn fish, these bite-sized meatballs are mixed with egg and breadcrumbs and sautéed. As a special fishing permit is required, this unique dish can only be found at the fish market. 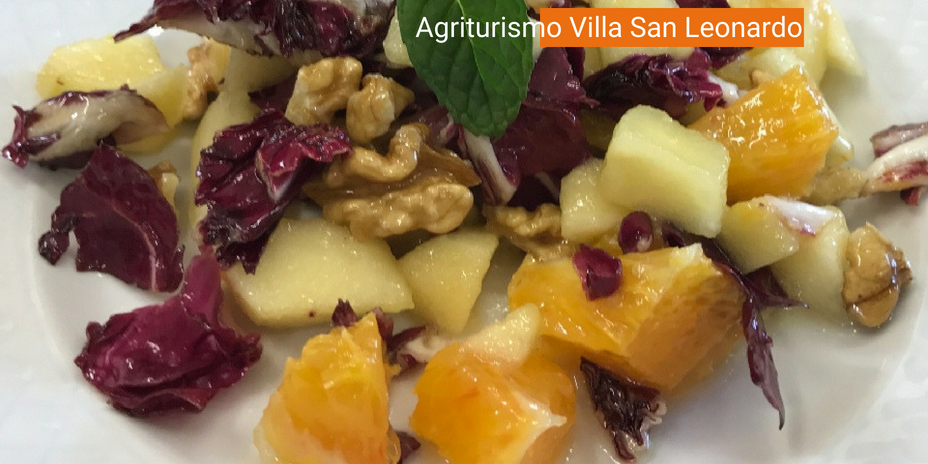 Also on the menu: stimpirata, a second course of either meat or fish served with potatoes, carrots and olives sautéed in garlic, mint, olive oil and vinegar, as well as bobbia, or ghiotta, Syracuse’s version of the caponata, which features precious late-summer carob mushrooms found in Ragusa and Syracuse.

Other local delights include: vavaluci (snails) stewed with tomato, onion, peppers and vinegar; a classic orange salad seasoned with onion and parsley; and, finally, Palazzolo Acreide sausage, both fresh and dried, flavoured with fresh fennel from Val di Noto.

It's hard not to end a Sicilian meal on a sweet note, especially during religious celebrations. During Easter nfigghiulati (sweet pastry rolls) and cassateddi (ricotta filled puff pastries) can be found aplenty, while during the Feast of the Dead, biscuits with icing called totò fill the shelves, later replaced by traditional Christmas cookies like mucatoli and mustazzoli. In addition to these holiday-themed treats, you can find all varieties of Sicilian pastries here, from cassate to cannoli to almond pastries.

Hungry? If you’re read to embark on a tour of Sicilian flavors book one of our farmhouses with restaurant in Syracuse- and don’t forget your appetite!